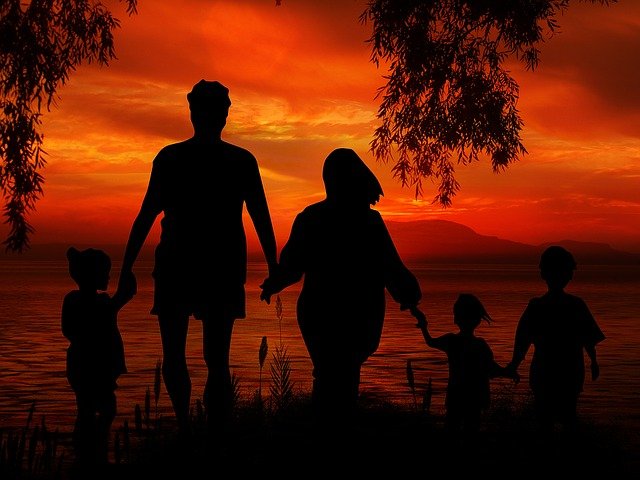 For a single mom with young kids, being a full-time student while also trying to pay for rent and childcare can be an insurmountable task. CHN Housing Partners and the United Way announced a plan Wednesday to help address those issues with the Cleveland Scholar House.

It’s a 40-unit apartment complex with two- and three-bedroom units that will provide affordable housing, childcare and wraparound services for single parents, mostly moms, while they are pursuing a degree.

The Low-Income Housing Tax Credit will help fund Cleveland Scholar House, generating about $9 million of the expected $12 million price tag, with the approval Wednesday of the Ohio Housing Finance Agency.

Kevin Nowak, executive director of CHN Housing Partners, told ideastream the project can now move forward because of that funding commitment, which comes after three runs through the application process.

“Often times when you apply to the Ohio Housing Finance Agency, you don’t get it on the first shot,” Nowak said. “But all of the partners here locally had a lot of staying power, know that the mission of this is the right mission, that we need to meet and stuck with it or over these three tries.”

Support services will be coordinated by the United Way of Greater Cleveland.

“Thinking about things like mental health, that’s a big challenge, especially as we’re starting to see some light at the end of the tunnel regarding COVID as folks get vaccinated, both mental health for parents and mental health for children,” said Andrew Katusin, interim vice president of the United Way of Greater Cleveland. “We also know that that… a lot of universities have food pantries on campus now. So we anticipate the food [needs] and working with partners in that space would be critically important as well.”

Innovative approaches like Scholar House are needed to break the cycle of generational poverty, Katusin said, particularly in Cleveland where the median household income is less than $30,000.

“In order to break the cycle of poverty – and addressing the roots and symptoms of poverty is core to what United Way is doing – some sort of higher education, whether that be a two-year credential or a four-year degree, is really critical in accessing the types of employment that lead to living wages,” Katusin said.