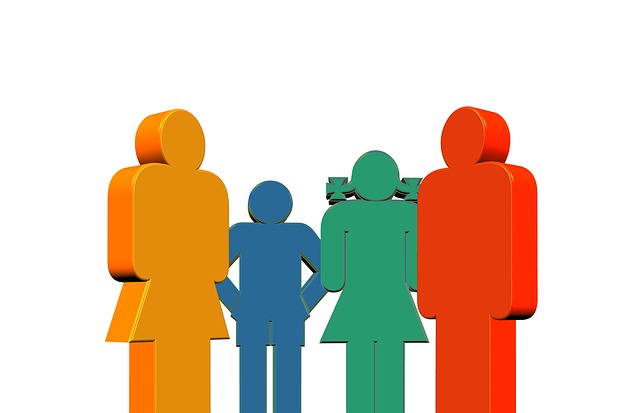 KOCHI: Passport authorities should not reject applications filed by single parents, who have obtained divorce or are undergoing divorce, for passports for their children and push them to court to obtain orders, said the Kerala high court.
The criticism by Justice Amit Rawal was in the judgment on a petition filed by Shiny S of Kottayam against the Union government, the regional passport officer of Kochi, and assistant passport officer of Passport Seva Kendra of Kottayam.
In the judgment, the court said it is a classic case of highhandedness by the assistant passport officer denying re-issuance of the passport to a single parent facing matrimonial discord and directing to obtain a court order. The single parent had filed a ‘Form C’ undertaking that the entire responsibility would be hers as a divorce has already been obtained.
However, the passport authorities had declined to issue a passport by stating that the child’s custody is not mentioned in the divorce order and had insisted for the father’s consent or a court order.
In the judgment, the court said it is coming across similar litigations day in and day out in which single parents are forced to approach the high court despite filing ‘Form C’ declaration. A counsel representing the passport authorities had informed the court that the petitioner’s application has been processed and the passport will be re-issued.
The court said, “The officers at the helm of affairs exercising the powers for issuing the passport are supposed to deal with the application in a pragmatic and reasonable manner, but should not reject the application in the manner and mode as extracted above. Knowing fully well that this Court would have expressed concern with regard to the spate of litigation and may come down heavily on the action of the respondents, in anticipation of that processed the application of the petitioner, but for redressal of the grievance is impelled to shell out litigation expenses.”