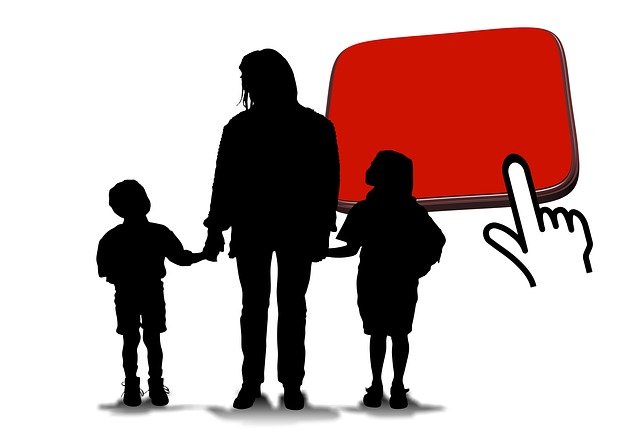 “One does not have to be married to be a good parent. A child just needs a parent who is fully involved,” says Laila Zafar. A Kochi-based corporate risk lawyer, Laila founded The Village, a support group and community for single parents, to normalise conversations around single parenting in the Indian context.

Ever since she created an Instagram account (@thevillageforsingleparents) in 2019, the community has been growing. It has over 6,000 followers. Today, The Village has a WhatsApp group, a podcast, and a website, all of which have received huge response both from within and outside the single parent community.

A single parent herself, Laila says in India, it is hard to find people to hand hold someone who has gone through a divorce or separation. “There is no open dialogue for single parents. Even from my own example, there was nobody I could talk to, who I felt would understand me. So, this group was formed to create a safe space where single parents could derive support from one another, as well as make space for themselves within the larger community.”

The WhatsApp group has over 100 members at a given time from different parts of the world (mostly the Middle East). “It is a safe space where individuals gain friendship and the strength to move on,” she says. “The Village has also motivated people to start businesses, get jobs, and get on with their lives as empowered single parents and not as shadows of their former selves,” adds Laila.

The community also works towards breaking myths and the stereotypes around single parenting.

Laila hosts lives on her Instagram handle with experts on a gamut of issues ranging from co-parenting to legal awareness, dating, adoption, finance management, and learning disabilities in children, to mention a few.

The pandemic has been particularly taxing for single parents and also those who were stuck in abusive marital homes. “There were those in the middle of a messy divorce, but could not move out of their homes because of the lockdown, and on account of the courts being closed; then there were those who felt lonely. The group helped to keep their morale up,” adds Laila.

It is a fight, she says. “We constantly urge single parents, especially single mothers to know their rights and demand it. Most institutions, like schools, still do not include single parents in the equation. We have to learn to question this systemic inequality and get what is due to us. Nobody can legally deny us anything.”