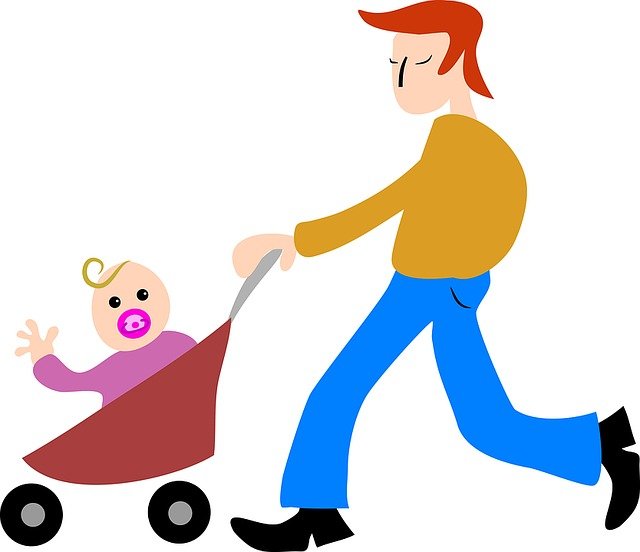 The ticking clock. The phrasing is outdated (smartwatches and phones have pretty much replaced anything that ticks) but the idea of a biological ticking clock still haunts many people of a certain age—at least those who want to have kids. According to a 2019 Pew Research study, the desire to have kids is still one of the driving reasons why people want to get married; 49 percent of people surveyed cited it as “very important” factor.

A growing awareness that you don’t need to have a partner in order to become a parent, however, is changing this narrative—including for people who are deciding to become single parents by choice in their 20s, well before the “ticking clock” enters the conversation. In the spring of 2021, the reproductive health company Modern Fertility and wedding registry website Zola surveyed thousands of people about their timelines for marriage and having kids and found that 27 percent of respondents agreed with the statement: “I don’t feel like I need a partner to become a parent.” To the researchers, this indicates “more openness to ‘single parent by choice’ as a parenting path.”

Interviews with those who have chosen to become parents without a partner and researchers in this space not only support that assertion, but reveal how greater visibility for this group is helping to break down stigmas regarding the choice and offering a window through which others can see what taking this step can look like in action. For many people who have been conditioned to see having a child before getting married—or even being in a committed relationship—as taboo, this can be especially eye-opening… and, potentially, life-changing.

Kelly*, who is 38 and currently five months pregnant, says becoming a parent is something she’s been thinking about for a long time, and she decided to actively pursue it during the pandemic. “During COVID-19, I’ve had so much more alone time, which gave me the space to think about it more seriously,” she says. “Before the pandemic, I was so over-scheduled that I never allowed myself the time to slow down and think about what I really wanted and how to take action.”