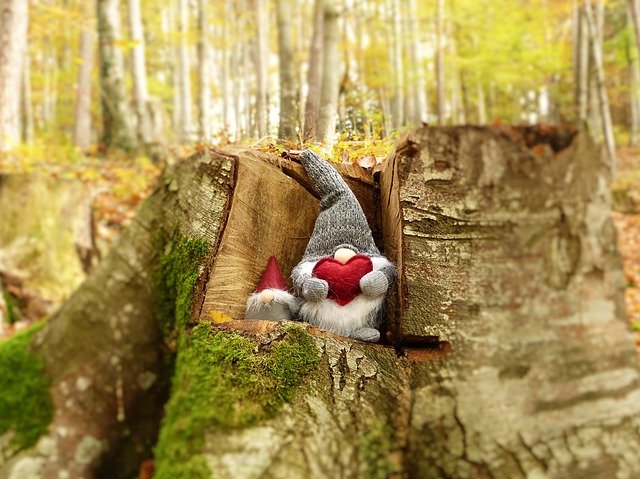 HBO Max debuted a trailer for “My Mom, Your Dad,” a reality dating series premiering on Jan. 13 with eight episodes.

Yvonne Orji, the actress and comedian known for starring as Molly Carter in HBO’s recently concluded comedy series “Insecure,” serves as host. “My Mom, Your Dad” sees a group of single parents nominated by their college-age children move into a house called Second Chance Retreat together with the hopes of finding love. Unbeknownst to the parents, their kids are all staying together in another house right down the street, watching and manipulating their dating adventures with the help of Orji and various hidden cameras.

“No one else knows your parents better than you do, right? So, I may have a little surprise for you,” Orji says to the kids in the trailer, revealing the wall of TV screens they later use to spy on Second Chance Retreat.

“You gotta be more mysterious with the ladies,” one of the kids says to his father. “What does that even mean?” his father replies, before the trailer cuts to a scene of the father asking, “Would it be too cliche if I tried to give you a kiss?” “A little,” his date replies awkwardly.

The kids also play pranks such as randomly turning the sprinklers on, and end up witnessing vulnerable sides of their parents they hadn’t yet seen.

The format for “Your Mom, My Dad” was created by “The Office” exec producer Greg Daniels and his daughter Haley Daniels as their first unscripted television project. They executive produce alongside showrunner Sam Dean as well as David Eilenberg, Simon Thomas and Bernie Schaeffer. ITV America’s ITV Entertainment produces in association with Rombola Entertainment.

Watch the trailer below.