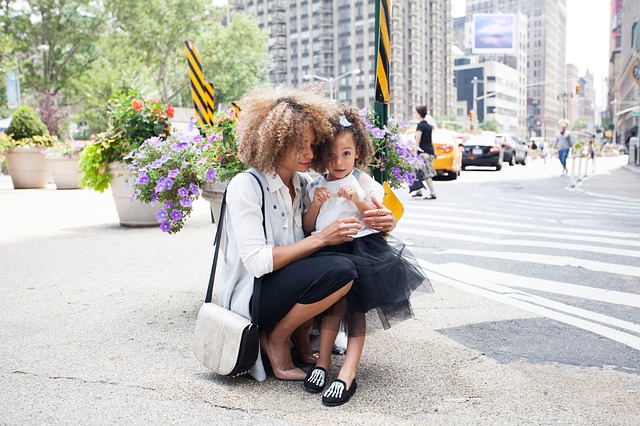 BALTIMORE (WJZ) — Fresh off his incredible performance against the Indianapolis Colts, Ravens quarterback Lamar Jackson appeared on Steve Harvey’s talk show Wednesday to encourage a young boy who has raised more than $45,000 to help his community.

Harvey had 12-year-old Cartier Carey on “STEVE On Watch” to highlight the boy’s efforts with Kids 4 Change 757, a nonprofit Carey started to sell lemonade and use the proceeds to buy and distribute diapers to single parents in the Newport News, Virginia area.

After Carey listed Jackson, Tom Brady and Michael Vick among his favorite NFL players, Harvey had the boy turn around for a surprise video message from the Ravens signal-caller.

“I want you to keep going, man,” Jackson told Carey. “Keep striving for greatness, to be the best person you could be.”

[email protected]_era8 teamed up with @IAmSteveHarvey to surprise a young man who’s making a big difference in his community! #SteveOnWatch

“I can’t do the rapping part, you know? But I can do a little something on the court, throw a football here and there with you,” said Jackson.

Carey laughed with joy at the end of the video and said, “I wasn’t expecting that.”

The Ravens and Jackson presented the Carey family with four tickets to the  Oct. 17 home game against the Los Angeles Chargers. 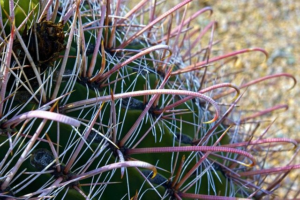 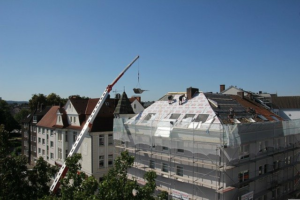 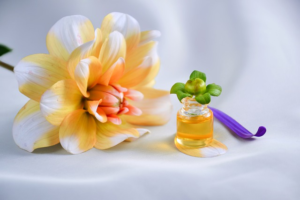