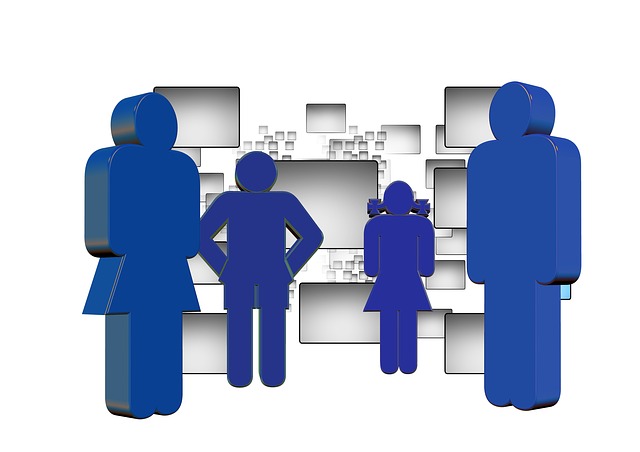 KOCHI: The Kerala High Court has come down heavily on the passport authorities for compelling single parents, who are divorced or separated, to resort to litigation for reissuance of the travel document of their children, by saying that the officials concerned should be “pragmatic and reasonable” in their approach.

The high court also imposed a cost of Rs 25,000 on an Assistant Passport Officer for his “high-handedness” in objecting to a divorced woman’s application for re-issuance of her minor daughter’s passport without the father’s consent and asking her to get a court order for the same.

The order by Justice Amit Rawal came on the woman’s plea who claimed that the passport authorities did not process her application despite her giving an undertaking or declaration, as provided under the rules where one of the parents has not given consent, that the entire responsibility of the child would be hers as there is already an order of divorce.

She had also submitted a copy of the divorce decree along with the application, her petition had said.

The court termed as “high-handedness” the conduct of the Assistant Passport Officer in the instant case for raising objections with regard to re-issuance of the passport by a single parent facing a matrimonial discord and directing them to approach the court for an order.

It further said, “This court has come across similar litigation day in and day out whereby the petitioners/applicants for re-issuance of passport particularly either of the parent who is facing the matrimonial discord or there is already a separation, are compelled to approach this court for appropriate order, despite filling the form Annexure ‘C.

‘ The officers at the helm of affairs exercising the powers for issuing the passport are supposed to deal with the application in a pragmatic and reasonable manner, but should not reject the application in the manner and mode as extracted above.

The passport authorities, during the proceedings, told the court that the application by the woman has been processed and shall be issued within a week.

Justice Rawal, however, observed that the step was taken by them “knowing full well that the court would express concern with regard to the spate of litigations and may come down heavily on the action of the respondents”.

Observing that the woman had to shell out litigation expenses for redressal of her grievance, the court imposed a cost of Rs 25,000 on the Assistant Passport Officer.

It said that the cost of Rs 25,000, towards litigation expenses of the petitioner, would come out of the salary of the official.

The court also directed that the order “be circulated to all passport officers who have been raising such types of objections compelling the affected parties to approach this court for no rhyme and reason.”