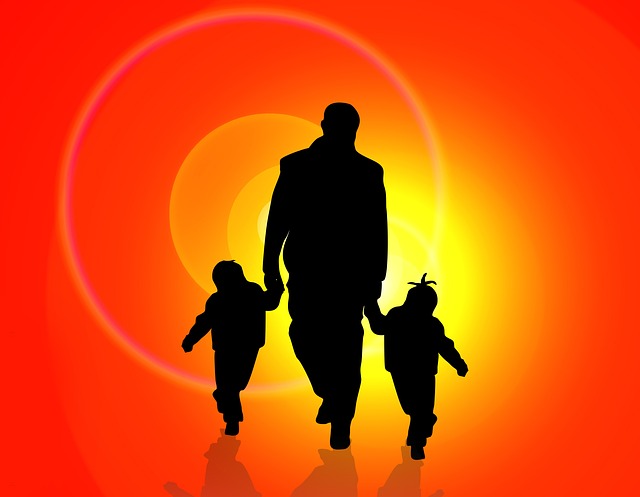 Lok Sabha on Wednesday passed a bill to regulate and supervise assisted reproductive technology clinics, with various members urging the government not to exclude single parents and the LGTBQ community from using this procedure.

Some members said since a bill on surrogacy is pending in Rajya Sabha and the two draft legislations are inter-linked, both should be passed together.

During discussion, RSP’s N K Premachandran raised the point of order on an issue related to the assisted reproductive technology (ART) bill being dependent on another (surrogacy) bill.

Responding to this, Health Minister Mansukh Mandaviya said that the surrogacy bill was passed in Lok Sabha and now it is in Rajya Sabha, and immediately after that ”we brought this ART bill” and both the bills will now be taken up in the Upper House together. Speaker Om Birla ruled that since the surrogacy bill is not pending in Lok Sabha, the the Assisted Reproductive Technology (Regulation) Bill, 2021, can be taken up and passed by the Lower House.

Mandaviya said after the debate that ”we don’t want the assisted reproductive technology to become an industry”.

Responding to demand by a member that single men should be allowed to use the procedure, he said the matter relates to the overall development of the child. He said single mother can avail ”benefit” of the proposed ART law.

During discussion on the bill, BSP’s Sangeeta Azad and TMC’s Kakoli Ghosh Dastidar both raised the issue of exclusion of single parents and the LGTBQ (lesbian, gay, bisexual, or transgender) community from using this procedure. They have a right to be parents too, they said. Welcoming the bill, NCP’s Supriya Sule said that besides couples, there are a cross-section of people in this country who want to have a child, especially the LGBTQ community and single men.

She said that because of adoption rules of 2017, single men cannot adopt a girl and that is why they cannot avail this bill’s benefits.

”This is something we, as a society, need to introspect… I think we should not deprive any human being who deserves or wants to have a child. Why do we not put all the bright minds together… and see how we can make sure that everybody can make use of all legislations we make,” Sule said.

Mandaviya also moved various amendments to the ART bill based on …….