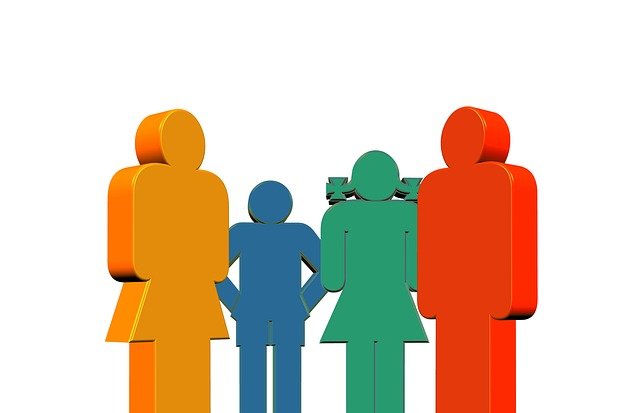 The dating services company said Stir focuses on meeting the specific dating needs of single parents that aren’t typically addressed on mainstream dating apps. With the app, single parents can compare their schedules and make sure they’re not matching with someone who doesn’t have the same free time. The app also lets people match via questions about their personality and values.

“​​Every year, we survey and interview singles, and every year, we find the same recurring theme: single parents are having a hard time dating,” Dinh Thi Bui, vice president of new verticals at Match Group, told CNN Business. “They felt stigmatized in the dating world, like it is a turn-off to disclose they have children. We also saw that single parents naturally gravitate towards other single parents because they didn’t have to explain their constraints as they were in the same stage of life.”

Bui added the app was inspired in part by his sister, who has two kids and didn’t feel comfortable signing up for a dating service after she heard about the specific challenges single parents face online. Match Group said it conducted its own study, which found most single parents were “ghosted” after a first date on mainstream apps.

“I saw these challenges she faced getting back into the dating world, and I wanted to build a supportive community that catered to single parents like her and make it easier for them to connect without fear of judgment,” he said. “[These] members don’t have to second guess if it will be an issue to disclose they have kids, or that they might have to cancel a date because they couldn’t find a babysitter.”

The app, which launched on National Single Parent Day, is available for download via the Apple App Store and Google Play. The service is free to download and message others after you match. A premium membership costs $89.99 for three months and includes “boosting” (promoting your profile in a local area) and “super likes,” a way to show someone you’re really into them.

The new app is part of Match Group’s strategy to continue diversifying its portfolio of dating apps to appeal to more customers. Match Group also continues to roll out new features across its properties, including a new background check tool on Tinder to help people surface red flags about potential dates. In November, the company also outlined its long-term vision for some of its brands, which included plans to launch virtual dating experiences in the “Metaverse.” 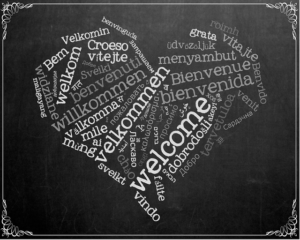 October 6, 2022
Professor killed in shooting at University of Arizona campus in Tucson; suspect in custody – The Arizona Republic 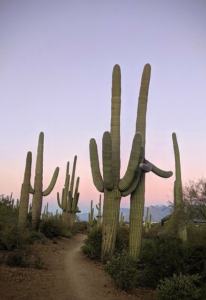 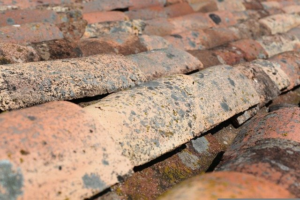 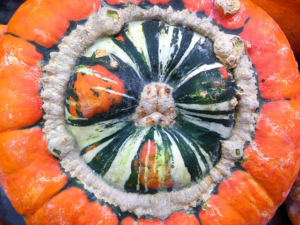