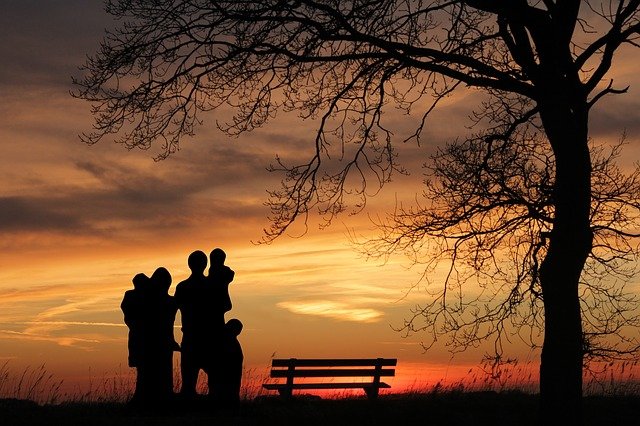 “Having kids shouldn’t be a dealbreaker when dating,” said Dinh Thi Bui, Vice President of New Verticals at Match Group. “We’re dedicated to giving single parents a dating experience where they are celebrated and feel like they can be themselves. With that, our hope is that they can truly focus on having a personal life beyond navigating parenthood.”

Finding a date night between two single-parent schedules can be challenging between kids’ activities and co-parenting arrangements. In fact, one in four single parents (27%) say coordinating schedules typically prevents them from going on dates. Exclusive to Stir, Stir Time is a scheduling feature where members can display their “me time” with matches to make it easier for them to coordinate calendars.

Dating as a Single Parent Today

New data from 1,494 Stir members reveals what single parents are really looking for when seeking a dating partner and the challenges that they face dating with kids. Key insights include: