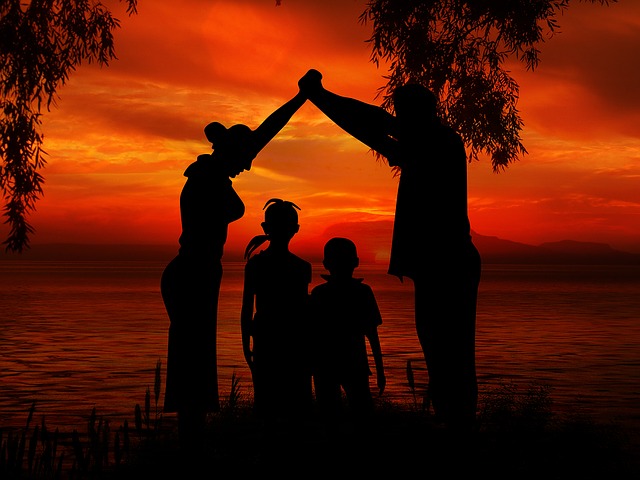 The data shows 2.2 percent of Estonia’s population lived in absolute poverty and 20.6 percent were at risk of poverty last year.

Anet Müürsoo, leading analyst at Statistics Estonia, said absolute poverty indicates the share of the population who are not able to meet their basic needs.

“Last year, approximately 28,700 people lived in absolute poverty, which is somewhat less than in the previous year, but considering that their monthly income, taking into account household composition, was less than €220, there is definitely room for improvement,” said Müürsoo.

The at-risk-of-poverty rate reflects income inequality in a country. In 2020, approximately 270,800 persons lived at risk of poverty, as their equivalised monthly income was less than €631, which is 60 percent of the median equivalised yearly disposable income of household members.

“Essentially, a person living at risk of poverty may earn a good income, but the inequality arises from the fact that other people have an even higher income. A slight fall could be noticed in the at-risk-of-poverty rate, but the change is minimal and the indicator is rather at the same level as in the prior years,” Müürsoo said.

Compared to 2019, the at-risk-of-poverty and absolute poverty rates declined among couples with three or more children and among young people (18–24-year-olds), while it rose among single parents.

“The at-risk-of-poverty rate was highest for 65-year-old and older persons living alone. The greatest change occurred for single parents: year on year, the share of single parents living at risk of poverty grew by a tenth. The absolute poverty rate continued to be highest among the unemployed,” Müürsoo added.

The absolute poverty rate was highest in Southern Estonia (2.5 percent) and lowest in Western Estonia (1.4 percent).

In 2021, the share of people living in deprivation, i.e. people who cannot afford various items commonly available in the society, was slightly smaller than in previous years, amounting to 4.9 percent of the Estonian population.

Over the year, deprivation decreased the most for children and youth.

The deprivation rate is the share of persons who cannot afford at least five of the 13 items: