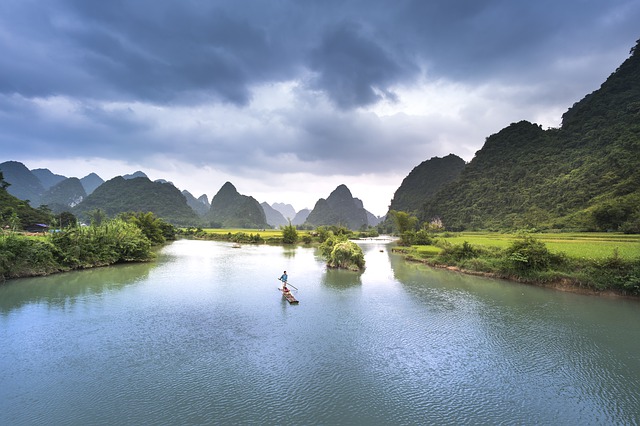 Parenting is a challenge. It takes a village to raise a child but being a single parent could feel like carrying a whole village alone. Imagine what it is like trying to prioritize the responsibilities of being a parent while learning to navigate the dating world.

Today’s dating scene is different from what it once was, which makes seeking partnerships considerably tougher. Perspectives have changed from past generations and old traditions no longer hold the same weight.

Akena Stevens, a single mother of six in Norfolk Va., has been searching for a companion who can bring more to the table than just casual conversation.

“Genuine people are harder to find nowadays,” Stevens said. “I tried dating sites in the past and everyone has not been factual about themselves. It’s very misleading.”

Many people would agree that dating websites are tricky. On one hand, there are some beautiful love stories that can come from an internet romance, but there are others who have had terrible experiences.

According to Pew Research, “Roughly seven-in-ten online daters believe it is very common for those who use these platforms to lie to try to appear more desirable.”

Once there are children involved, single parents tend to be a lot more strategic when picking a partner. It comes down to who is compatible with the family structure that has already been created, and what will be established together moving forward.

“Single mothers need to be selective in who you choose,” Stevens said. “Make sure every aspect is safe and don’t be too quick to bring anyone around your kids. It takes time.”

Jumping back into dating has proven to be just as troublesome for single fathers. There are many stereotypes surrounding African American fatherhood.

Tyrell Williams-Bedell, 23 and father of two in Jacksonville, Fla., is present and attentive in his children’s lives. He also has a stable job and living environment.

“My biggest obstacle as a single father is overcoming the stigma that comes with being labeled as just a baby daddy,” Williams said. “More often than not, a vast majority of women associate that title with drama and a toxic relationship.”

For Stevens and Williams, trusting gut instincts and understanding self-worth has been very important.

Understand that finding personal pleasure is never a bad thing. Dating as a parent is a special adventure that should only be explored when you are ready.