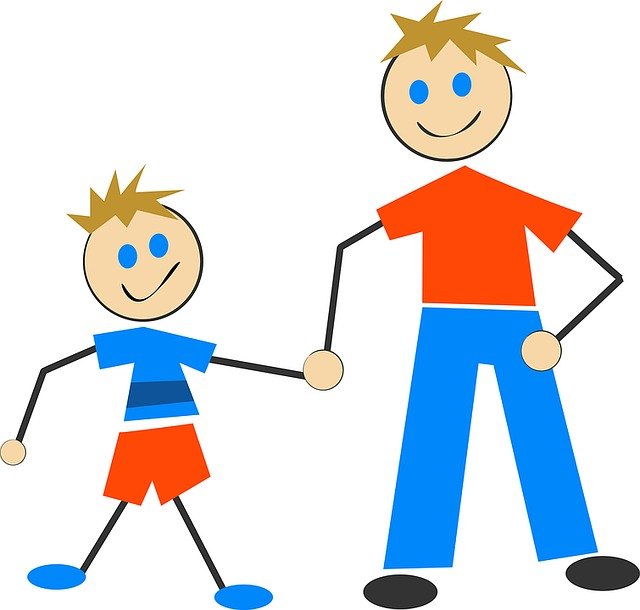 “Where mainstream dating apps cater to the general population, single parents can often feel like outliers, and they are oftentimes overlooked on mainstream dating apps,” says Din Thi Bui, vice president of new verticals at Match. “It was important for us to intentionally design an app for the single parent community, and make it easier for them to connect with others without fear of judgment.”

The rollout coincided with National Single Parent Day. Surveys conducted by Match continually show single parents find it tough to date. In part, Match says, that’s because some single parents feel potential partners are turned off when it’s disclosed that they have children.

Bui says the Stir app is available to any single parent interested in dating other single parents, regardless of sexual orientation and other factors. When building their Stir profile, a user can set various dating preferences.

One of the app’s unique features is Stir Time, which enables single parents to more easily coordinate their schedules.

The app can be downloaded from the iOS App Store or Google Play. Upgraded versions are priced at $39.99 for one month, $89.99 for three months, and $119.99 for six months. It’s available in English, Chinese, Japanese, and Korean.

Matches made on Stir are based on responses to member profile questions related to hobbies, dating preferences, likes, dislikes, parental schedules, and communication preferences.

“Having kids shouldn’t be a dealbreaker when dating,” Bui says in a news release. “We’re dedicated to giving single parents a dating experience where they are celebrated and feel like they can be themselves. With that, our hope is that they can truly focus on having a personal life beyond navigating parenthood.”

Match’s other dating apps include Tinder, Hinge, OurTime, and OkCupid. 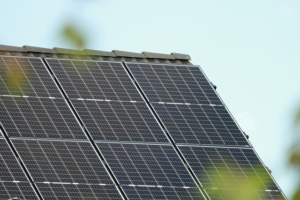 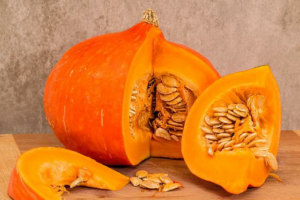 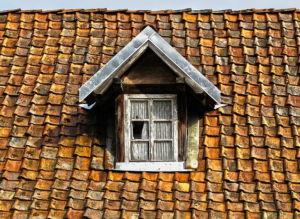 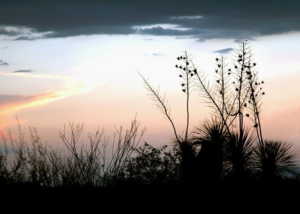